This production guide was developed for the cast and crew of a 2004 campus production. 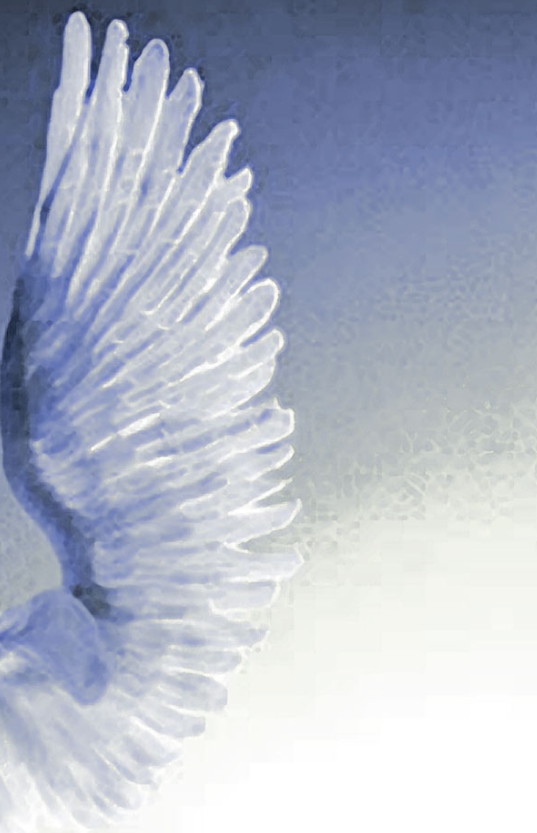 "An extended fantasy set in New York in the mid 1980s, Angels in America follows the lives of two couples and their friends, relatives, and visionary visitors as they struggle to come to terms with the realities of the late 20th century.  Prior Walter has AIDS; unable to cope, his lover, Louis, leaves him and begins an affair with Joe, a Mormon lawyer who is on the point of leaving his wife.  Abandoned and dying, Prior begins to have visions of an angel; at the same time Joe is drawn into the orbit of Roy M. Cohn, a corrupt lawyer and political operator who is himself dying of AIDS." - Source: Contemporary American Dramatists

He attended Columbia University where he earned a degree in medieval studies and completed a master of fine arts degree at New York University in 1984.   His first play, A Bright Room Called Day (1987), is about Hitler's rise and contemporary America. It was followed by Angels in America which received unanimous critical acclaim. In 1993 Millennium Approaches won the Pulitzer Prize for drama and Tony Awards for best play, best actor,  and best director; it also won five Drama Desk Awards and awards from the New York Drama Critics' Circle, the London Evening Standard, and the San Francisco Drama Critics, among other honors. Perestroika earned three Tony Awards, three Drama Desk Awards, three Outer Critics Circle Awards, and the Los Angeles Drama Critics' Circle Award, among other prizes. Angels in America was made into an HBO mini-series, starring Al Pacino, Meryl Streep, and Emma Thompson. It won eleven Emmys in 2004.

Kushner's other works include Slavs! (1995) and Homebody/Kabul, a play about Afghanistan which opened shortly after the terrorist attacks of September 11, 2001.  He has also written adaptations of Corneille's The Illusion, S.Y. Ansky's The Dybbuk, and Brecht's The Good Person of Sezuan.  Caroline or Change (2002) is a musical  with composer Jeanine Tesori. The Intelligent Homosexual's Guide to Capitalism and Socialism with a Key to the Scriptures premiered  in 2009.

More About the Play and Author