ARTH 363: Faith and Power in the Art of the Medieval West: Getting Started

As you begin the research process, it's important to consult dictionaries, encyclopedias, and handbooks for background information. These specialized tools help you:

If the book's location is reference, it is shelved on the main floor.

Expansive coverage of Western medieval art and architecture, from the western shores of Ireland from the 6th century to the eastern fringes of Europe in the early 16th century

Oxford Dictionary of the Middle Ages

Oxford Dictionary of the Middle Ages

An online resource covering all key aspects of European history, society, and culture from 500 to 1500 A.D., as well as the Byzantine Empire, Islamic dynasties, and Asiatic peoples of the era. It is designed both for medievalists, who need a detailed and reliable reference tool, and for students and general readers seeking an accessible guide to the period.

Arts & Humanities Through the Eras

Arts & Humanities Through the Eras

Profiling milestones and movements in the arts, literature, music and religion from a specific period, each volume in this five-volume set helps students and researchers understand the various disciplines of the humanities in relation to each other, as well as to history and culture. An overview of the period and a chronology of major world events begin each volume. Nine chapters follow, covering the major branches of the humanities: architecture and design, dance, fashion, literature, music, philosophy, religion, theater and visual arts. 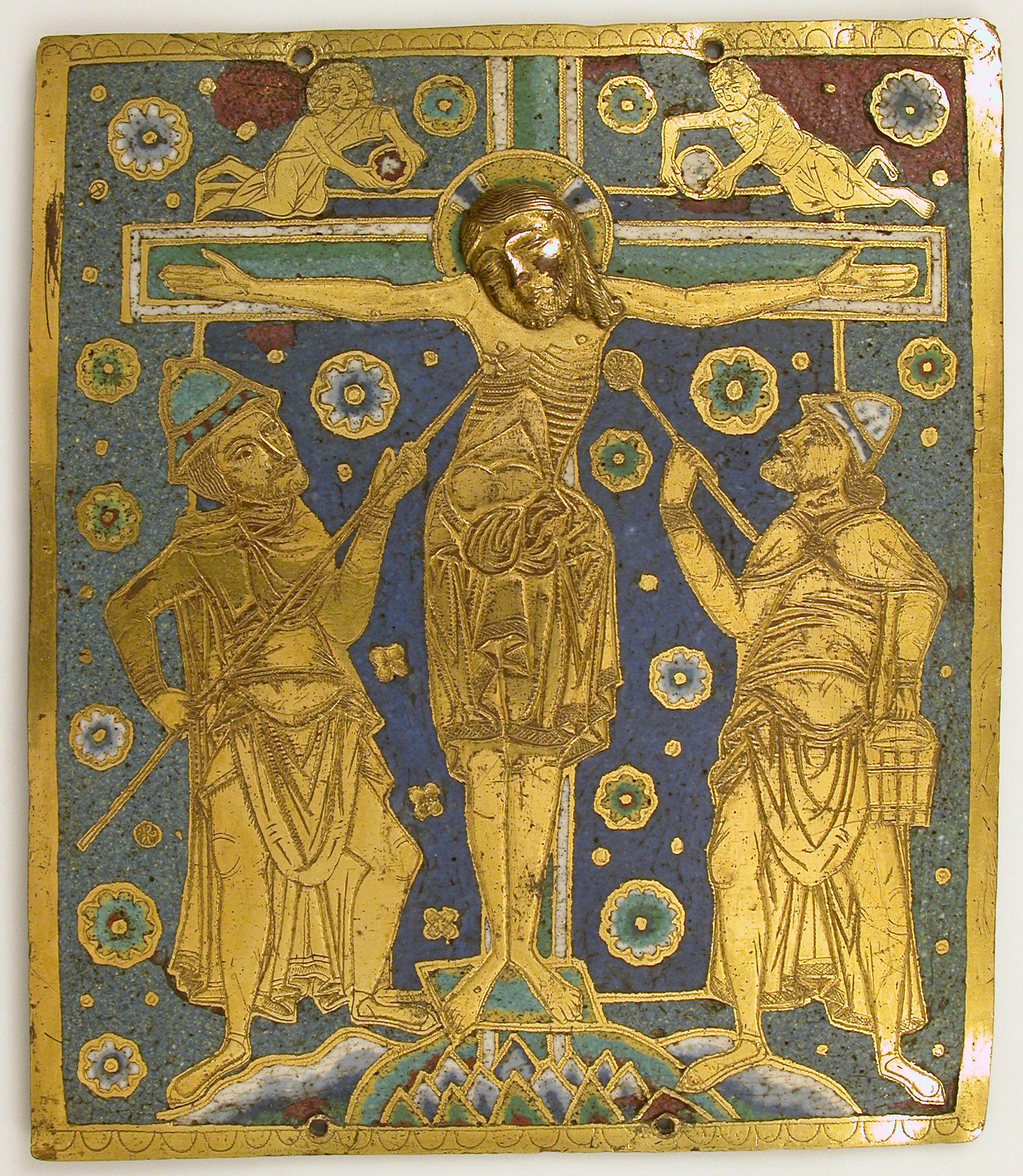 Plaque with the Crucifixion between Longinus and Stephaton and Personifications of the Sun and Moon, circa 1200