"If you teach the Negro that he has accomplished as much good as any other race
he will aspire to equality and justice without regard to race.”

In the United States, designation of February as a time of emphasis on black history.

When African American historian Carter G. Woodson first conceived of the idea of a Negro History Week (which would later become Black History Month), he envisioned a celebration of black history and achievement as well as an educational medium. With the support of the Association for the Study of Negro Life and History (later the Association for the Study of Afro-American Life and History, or ASALH), he organized the first annual celebration in 1926. It was held during the second week in February in honor of the birthdays of African American scholar Frederick Douglass and former United States president Abraham Lincoln. The event grew in popularity, promoted by schools, white as well as black press, and women's clubs. Negro History Week provided an opportunity for lectures, performances, written materials, and photographs of black history to reach wide audiences. In the early 1970s, the Association for the Study of Negro Life and History expanded the February celebration, renaming it Black History Month.

Education Statistics at a Glance 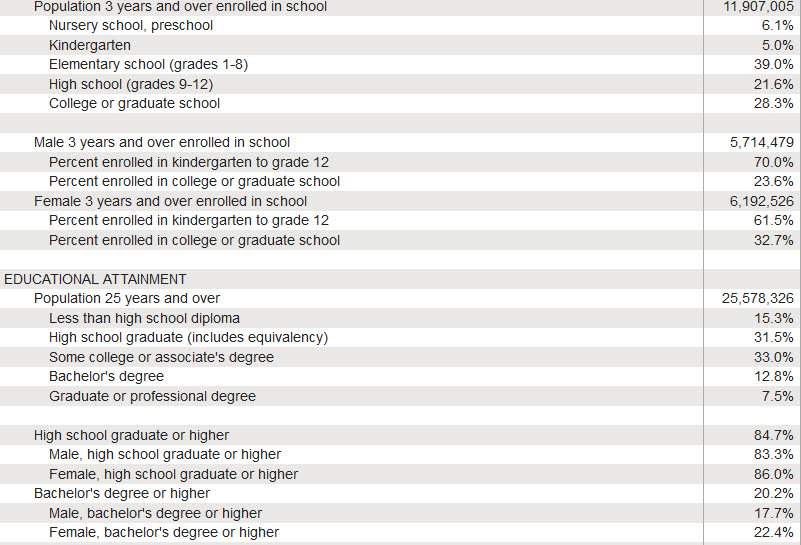