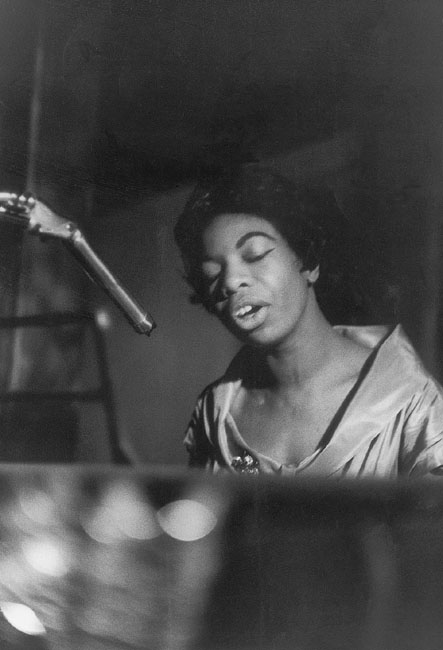 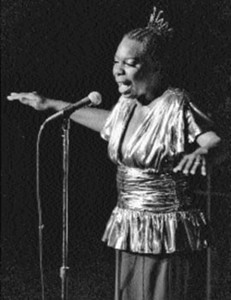 Nina Simone released "See-Line Woman" (also known as "Sea Lion Woman" and other variations) as the B-side to "Mississippi Goddamn," one of her most famous songs and an important Civil Rights era protest anthem. Simone performed "See-Line Woman" regularly in concert with noticeable variations in the lyrics. This project will investigate why she might have done so and present findings via a podcast. 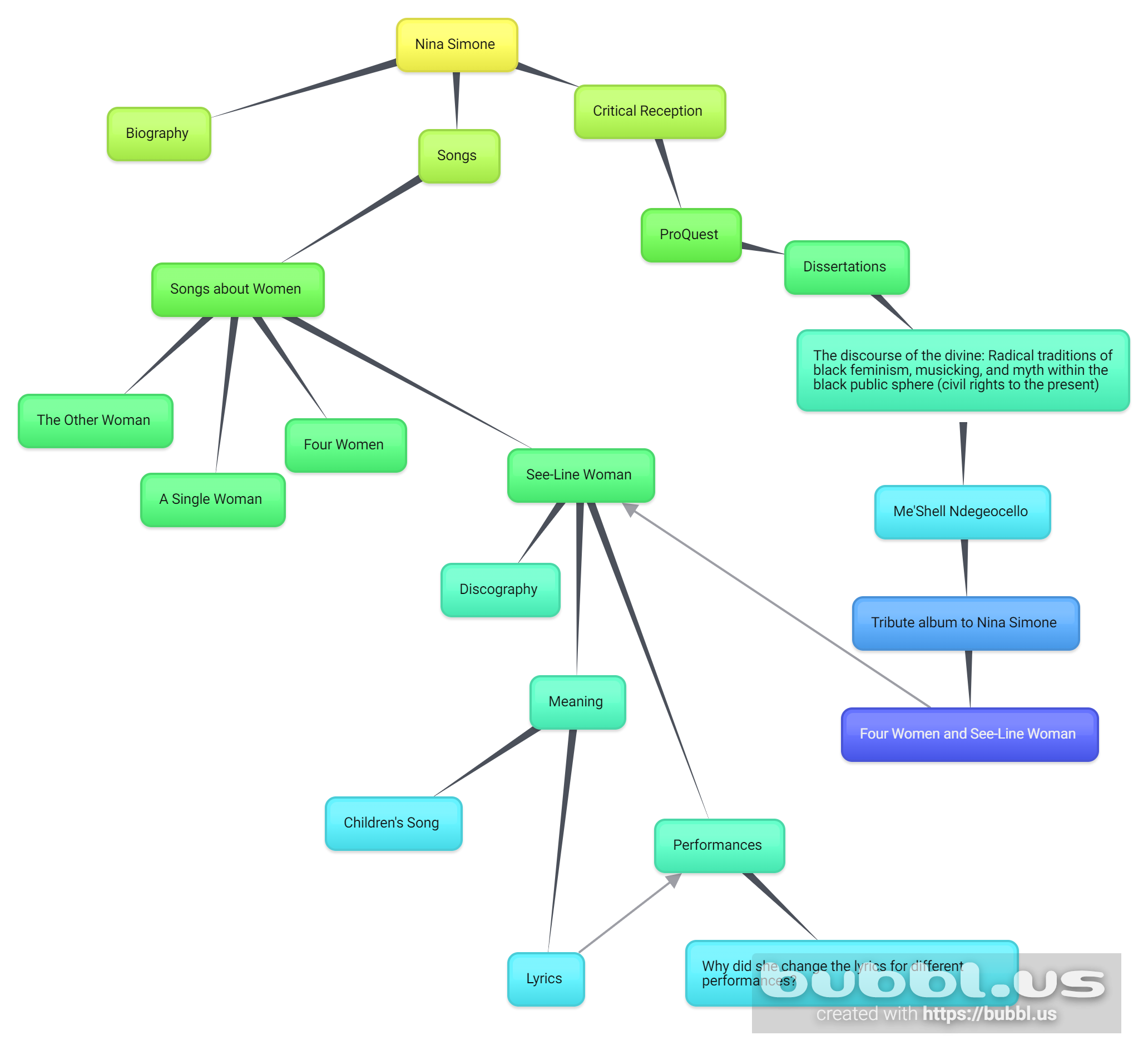