Searching for Literary Works by Author/Title

Searching Primo for a novel or play, or for all the works by a specific author, is pretty straightforward:

Scholarly and critical editions will typically present and discuss variant versions of a text; provide historical, cultural and linguistic context; and delineate the history of scholarly approaches to that text. Most scholarly editions will have an editor (or editors) and will be published by a university press. 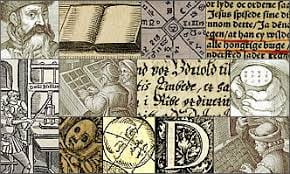