Starting points for research in Philosophy 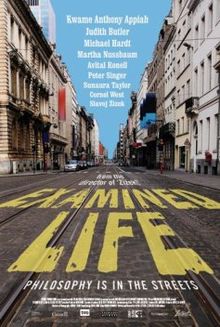 Print copies of philosophical texts can be located via the Collins Library Primo Search.

Scholarly Editions
Whenever possible, you should use scholarly editions of philosophical texts. A scholarly edition of a text typically will present and discuss variant versions; provide historical, cultural and linguistic context; and delineate the history of scholarly approaches to that text. Most scholarly editions will have an editor (or editors) and will be published by a university press (see catalog example below).

Translations
English translations of philosophical texts can differ markedly. Always use the translation your professor recommends. 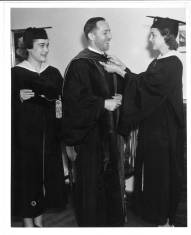 A small selection of material is listed below, for additional sources, please contact archives@pugetsound.edu.

Google Books will help you find online versions of older philosophy texts that are in the public domain (out of copyright). These texts will not include the most up-to-date scholarly annotations. Be especially careful if you are using an older translation; some nineteenth-century translators edited content without letting the reader know.

The Archives & Special Collections is currently unable to host in-person researchers. If you need assistance or would like to set up a virtual appointment, please email us at archives@pugetsound.edu.

A small selection of digitized material from the Archives & Special Collections is available online 24/7.