Collins Library has a growing collection of German-language cinema on DVD and through streaming video platforms. You can also request DVDs from SUMMIT and other libraries via ILL.

Search by the film's title, by the author/creator, or do a keyword search on your topic in Primo Search to see which films are available. 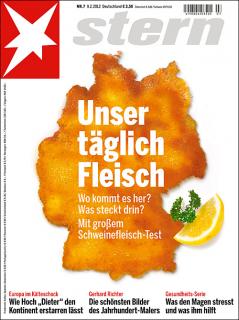 What you will use as primary sources in German Studies will depend on the context of your assignment:

Enjoy exploring the various resources on this tab!

Visual materials, including images, are examples of primary sources. There are many image collections in ARTstor that are pertinent to German Studies, including the Languages and Literature featured group which "highlights Artstor content related to languages and literature, including images of renowned authors and depictions of literary themes and characters, as well as contextual images that enhance understanding of the time periods and cultures shaping literary production."

Learn more about ARTstor collections relevant to Languages and Literature. 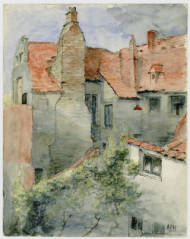 The Archives & Special Collections is located on the second floor of the Collins Memorial Library.

Set up an appointment: We are open to researchers by appointment Monday through Friday from 9:00 AM to 5:00 PM. To make an appointment, email archives@pugetsound.edu.

Stop by during Drop-In Hours: We also have drop-in hours Monday through Thursday from 12:00 to 3:00 PM. Appointments are not required during drop-in hours.

We look forward to assisting you!