Overview of Advocates for Institutional Change

At the first meeting of students, the group was not an official coalition, nor was there a name for the gathering. Students expressed their grievances about the current campus climate of Puget Sound and took turns making a list of their concerns. From there, the full list of concerns were grouped into categories and then ranked according to relevancy. Some concerns were grouped with similar ones, and other concerns were left off the board due to unfeasibility. The remaining concerns were reduced to a list of 12, and officially became the 12 demands.

Pictures from the Walk Out for Justice 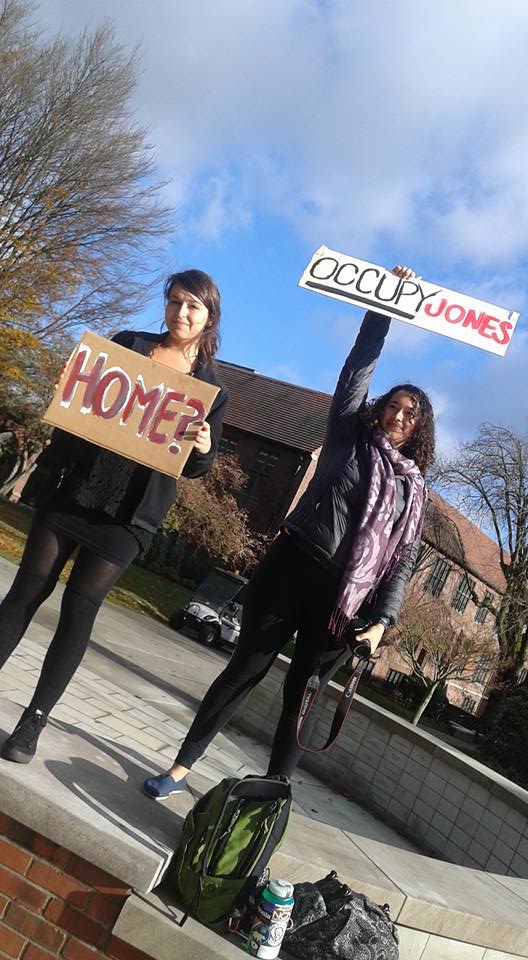 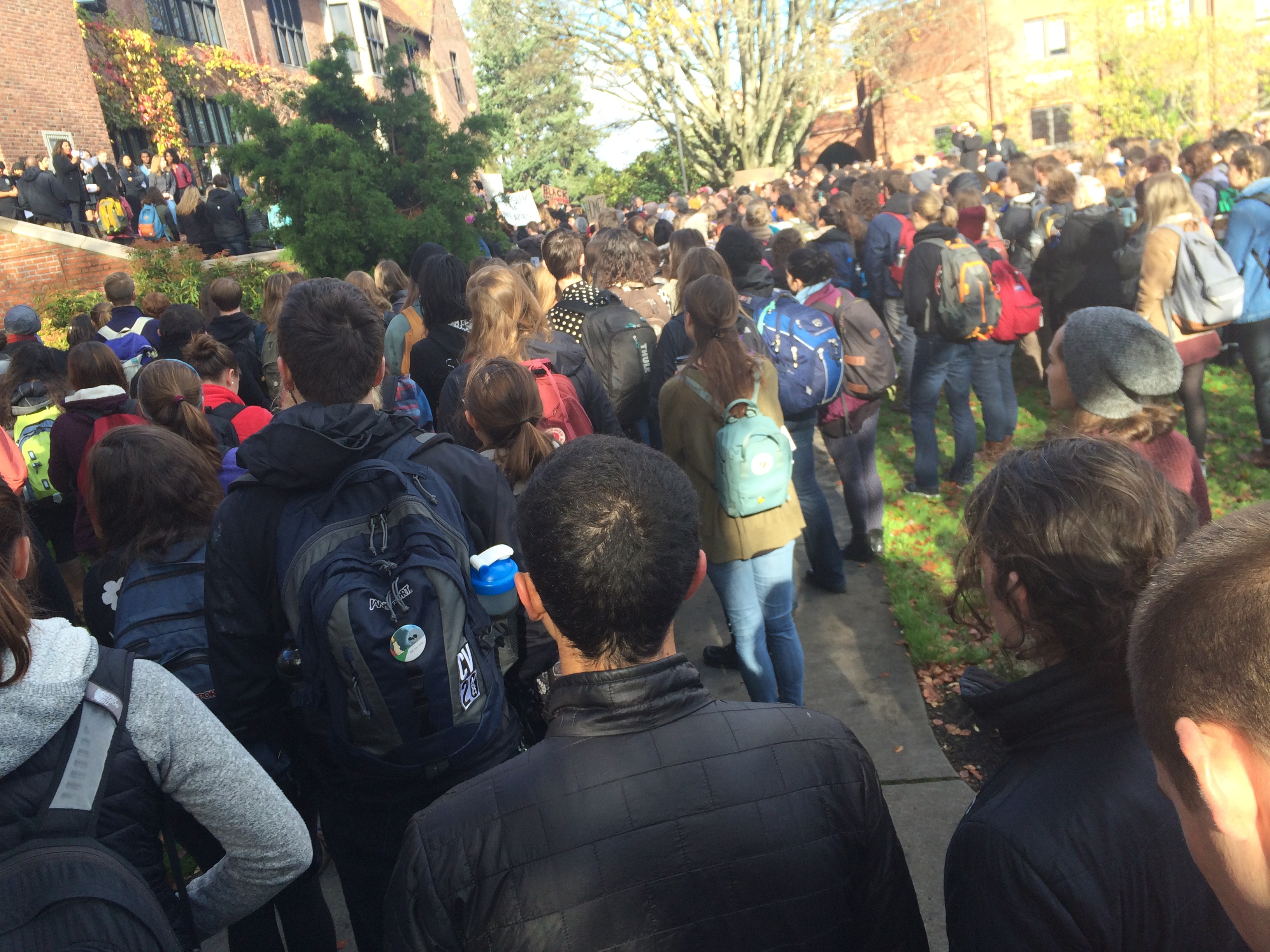 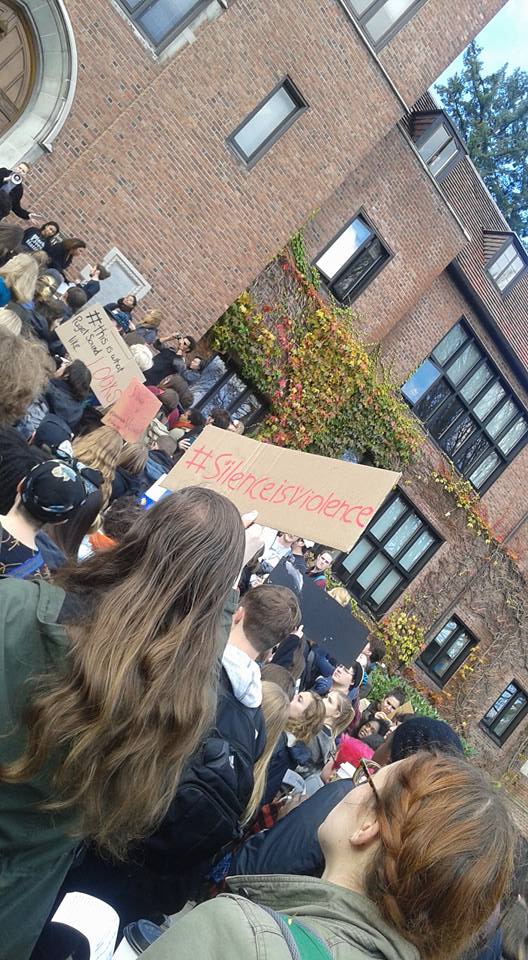 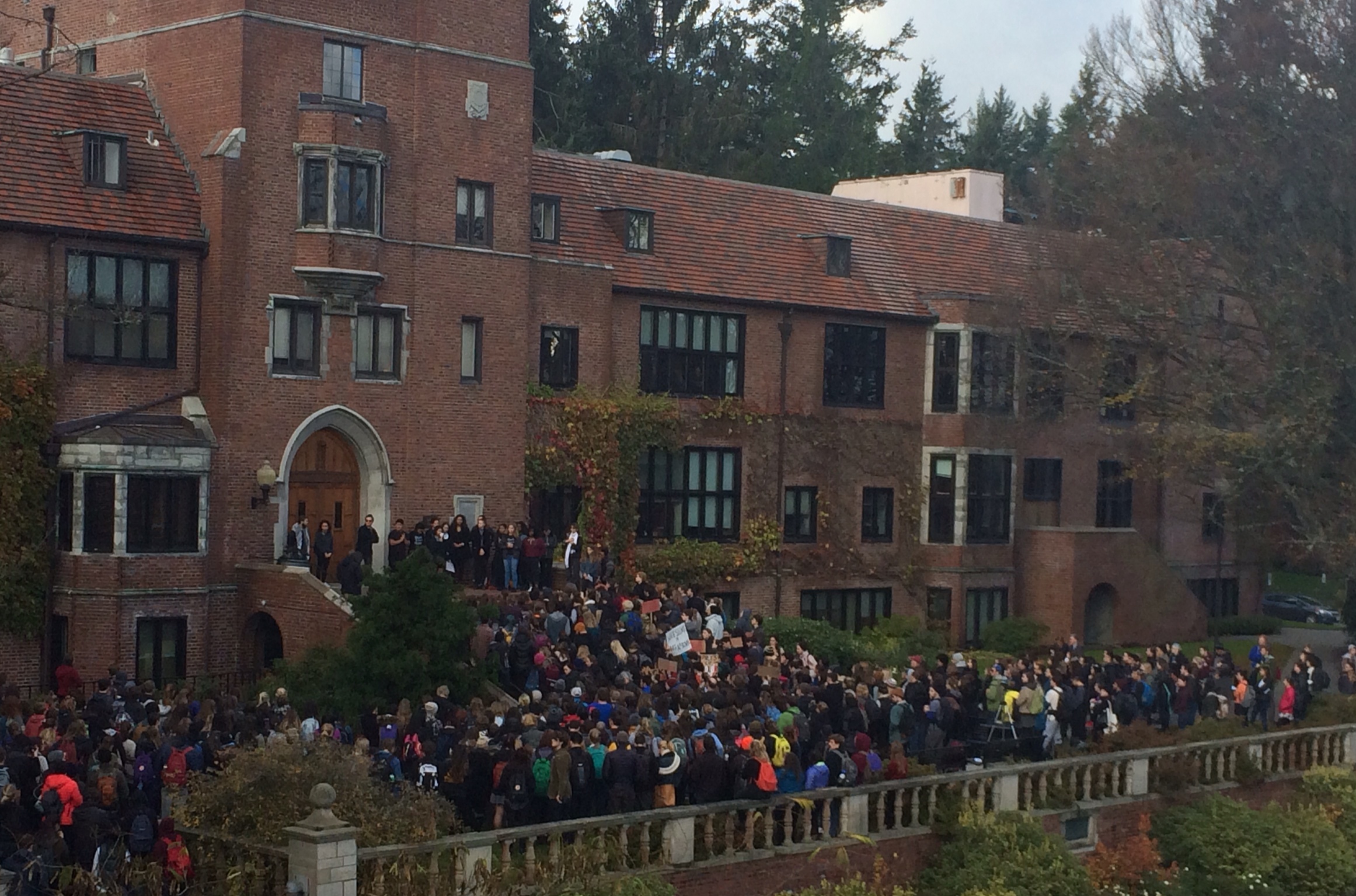 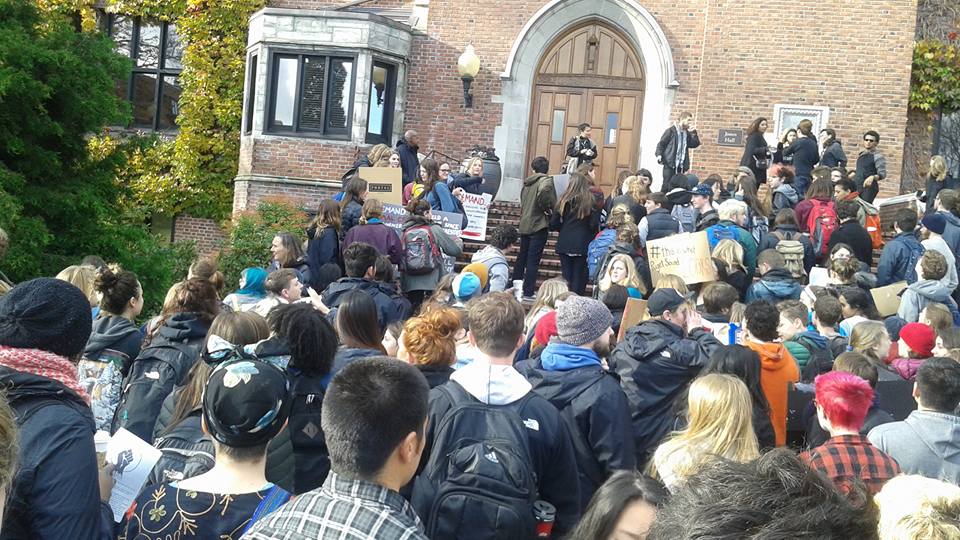 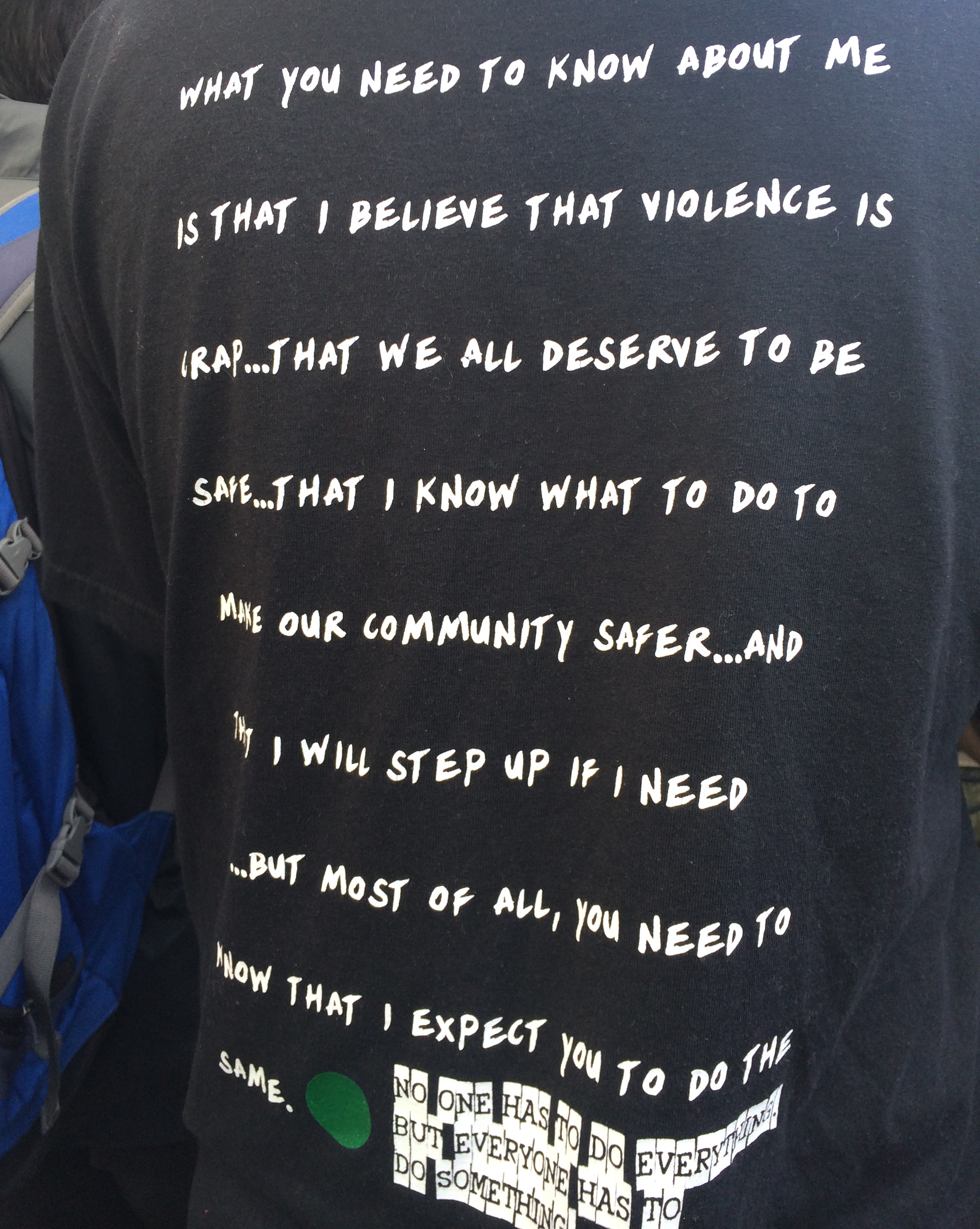 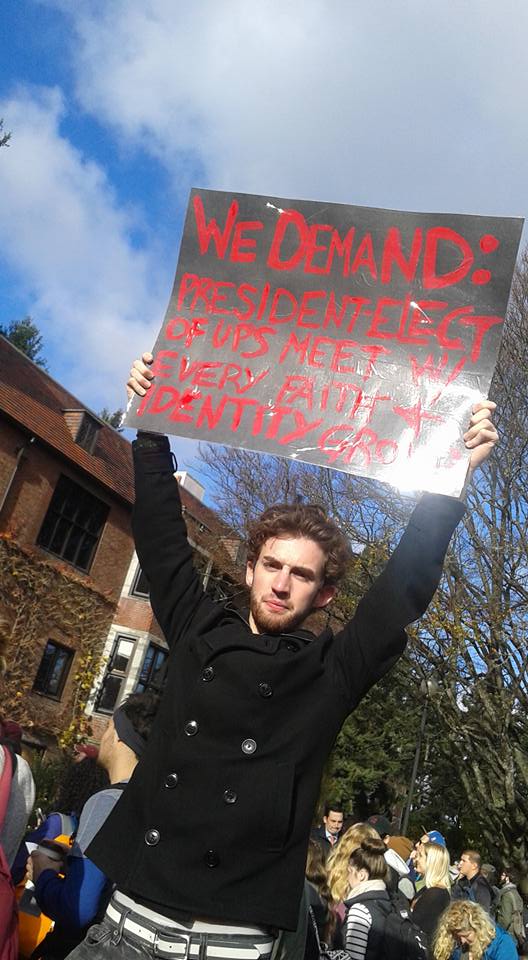 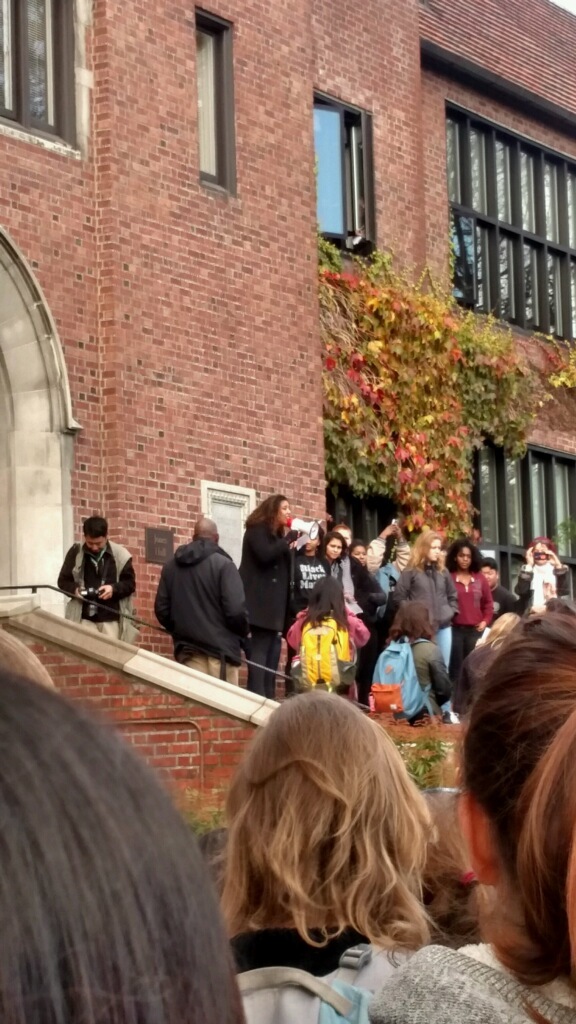 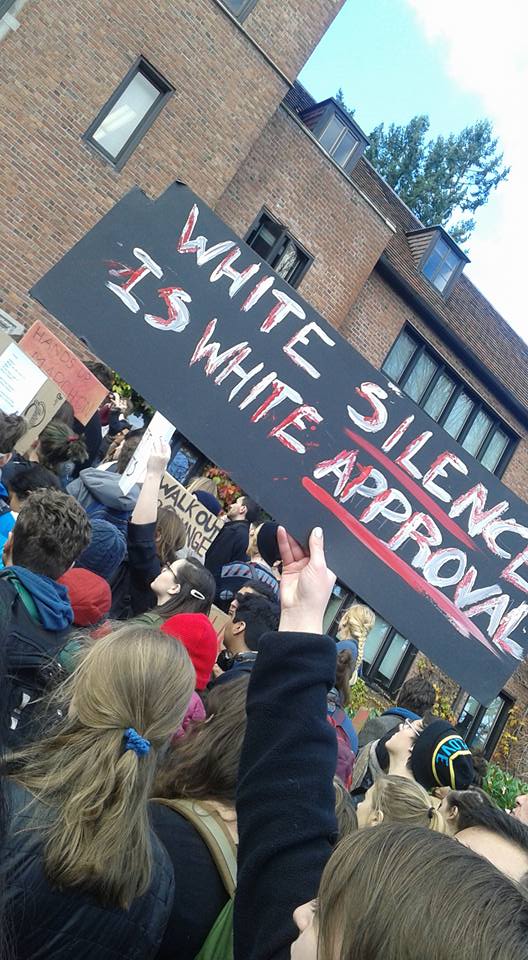 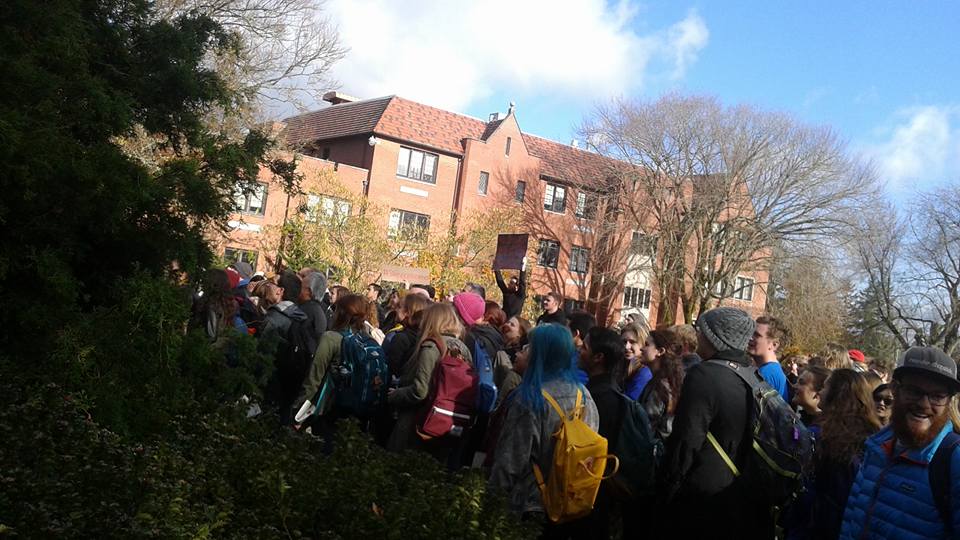 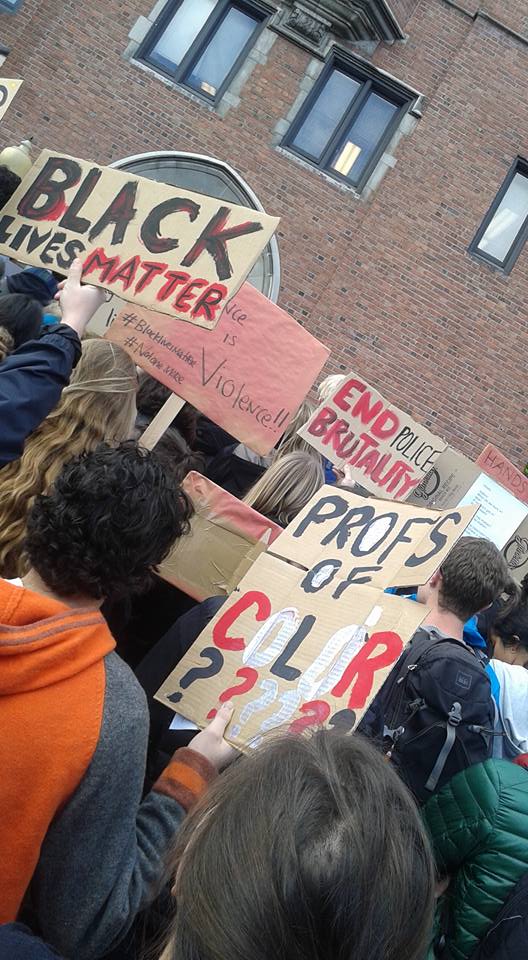 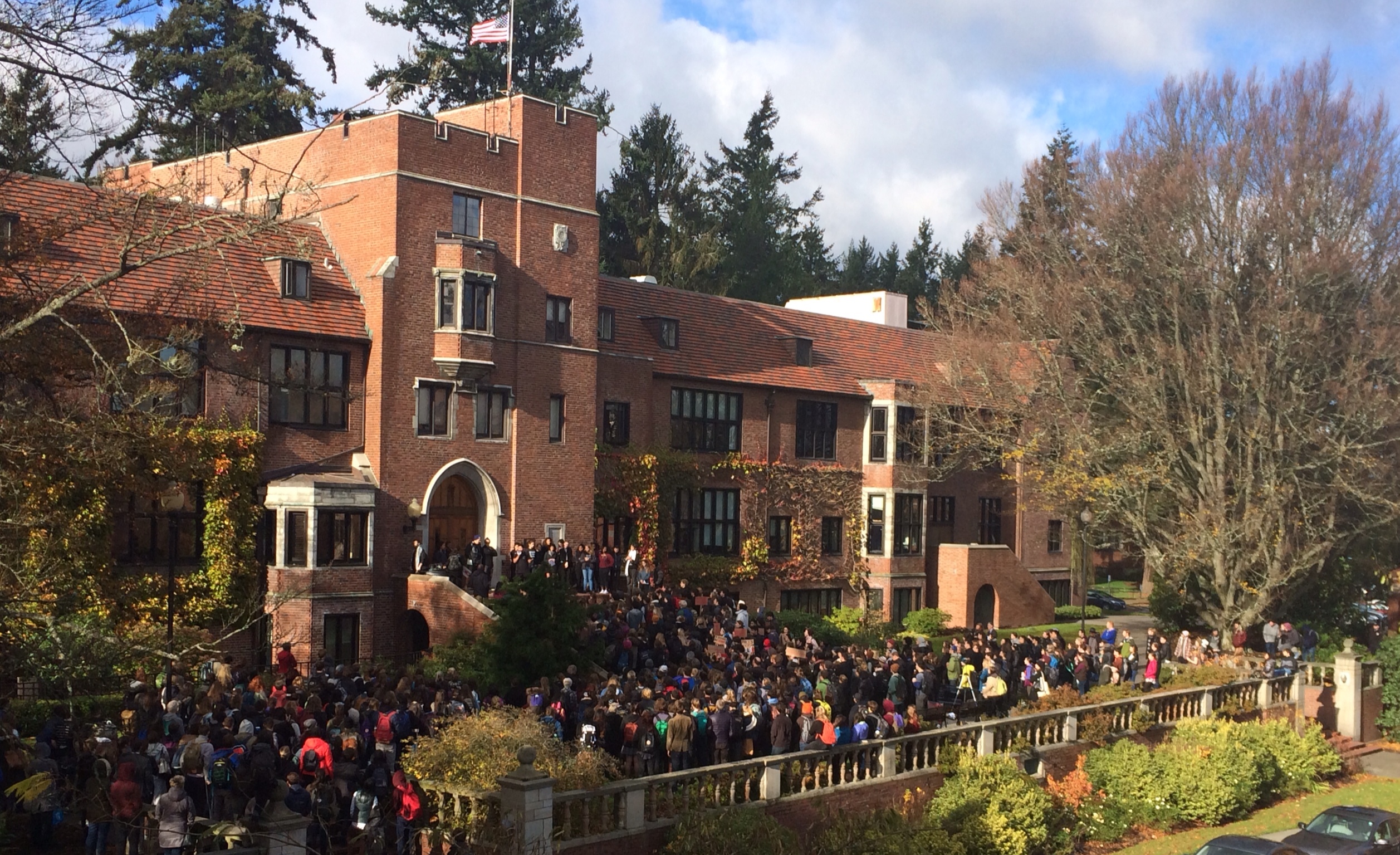 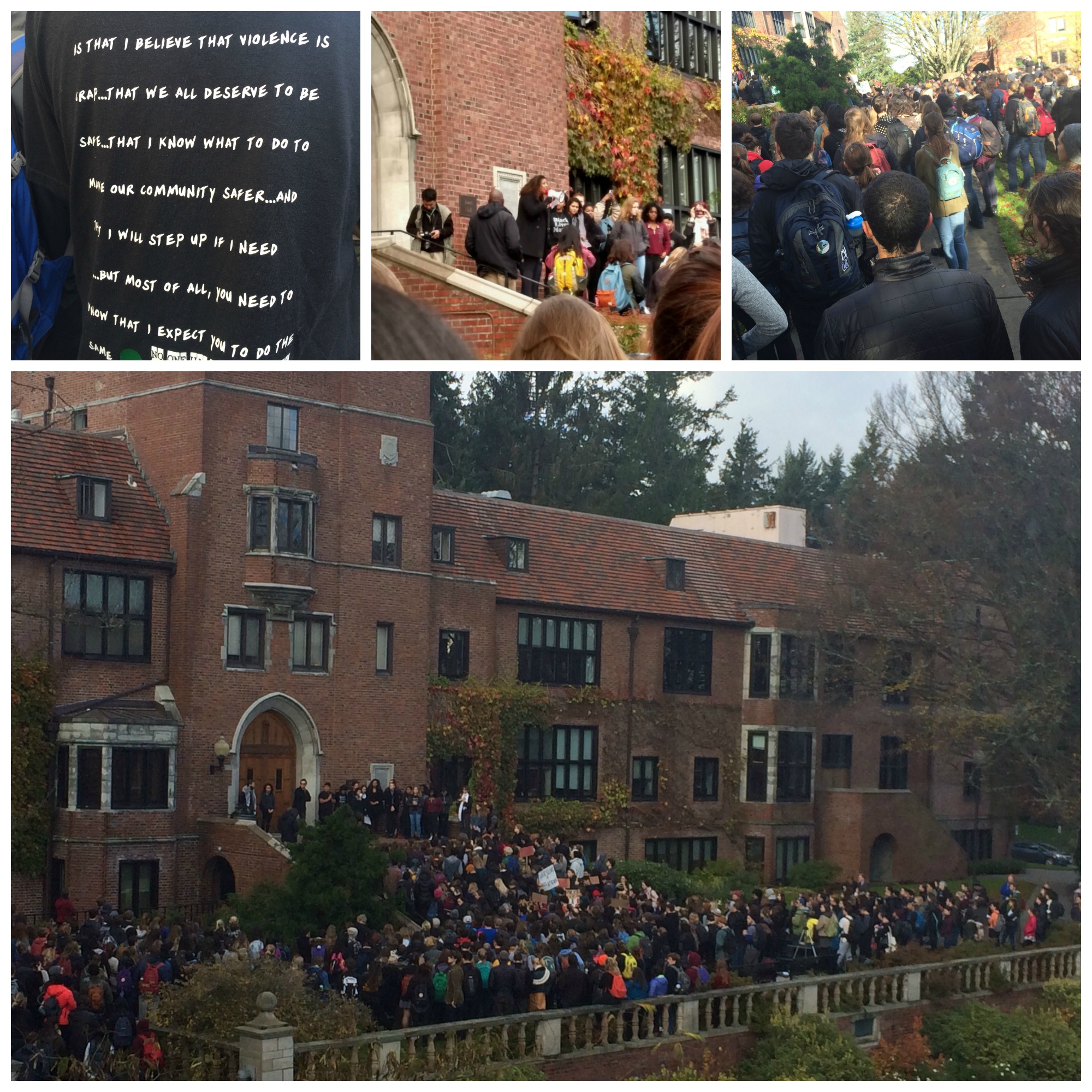