Overview of the Black Student Union

The Black Student Union is a safe space for students of color and allies to engage the campus and Tacoma through our three pillars: community, solidarity and activism. We are passionate about creating an enjoyable and memorable experience through the celebration of personal identity and greater racial awareness.

This year saw increased activism due to national movement for Black Lives Matter, following the death of Michael Brown and other unarmed black persons.

In response to these events, the BSU did a photo campaign protest #BlackOut for justice, where members wore all black, posed HandsUpDontShoot, and posted on Facebook: 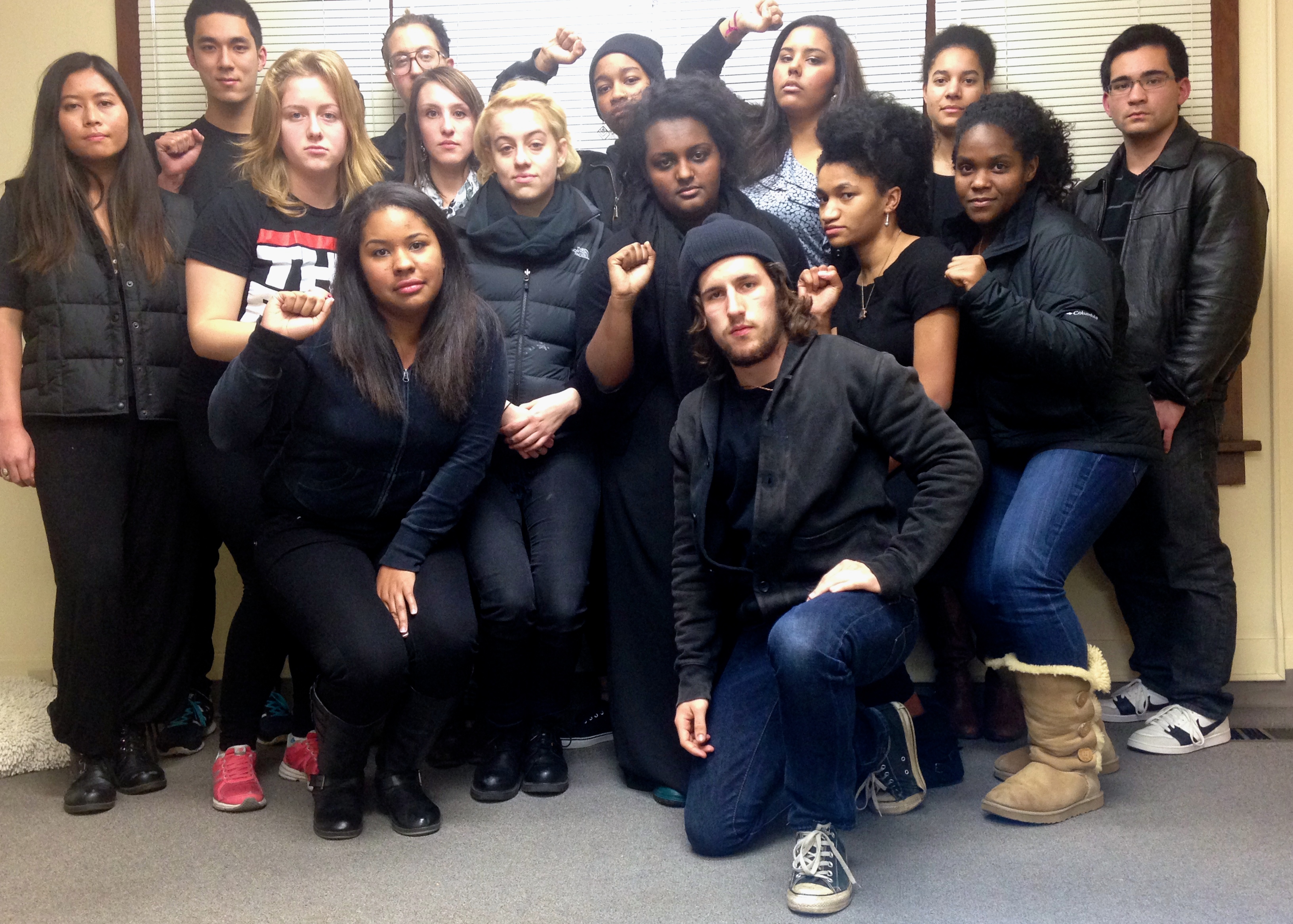 Below is a list of all the events of that year, focused on community, solidarity and activism:

·      One More Scholarship Fundraising Dinner—raised over $10,000 with help of BSU volunteers and community members

·      March of Solidarity across campus

During 2015-2016 the BSU President Rachel Askew kept the fire burning. 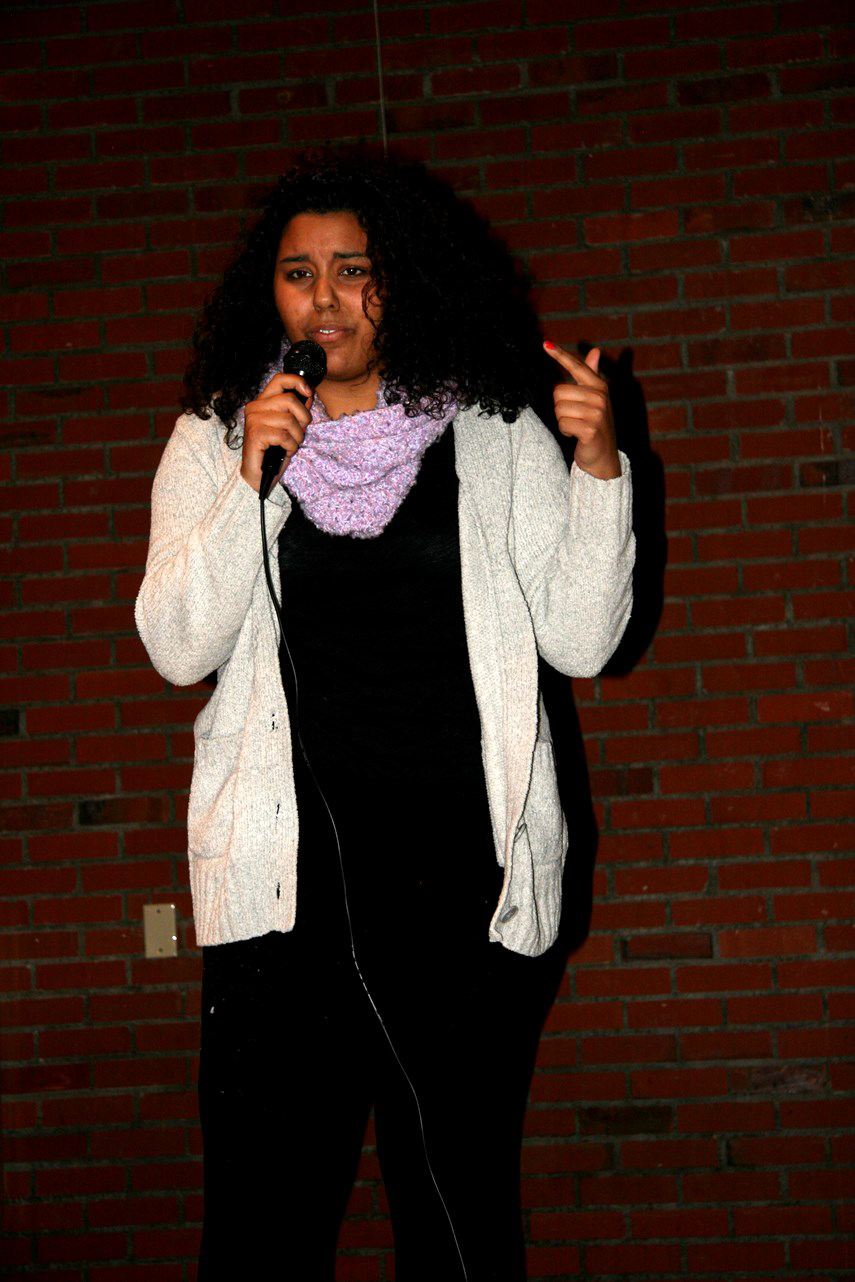 Here is a list of events from that year:

· One More Scholarship Fundraising Dinner—raised over $10,000 with help of BSU volunteers and community members

· Outing to view The Black Panthers: Vanguard of the Revolution

· Planned and executed the November Walkout alongside members of AIC

· Collaborated with ASUPS and CICE for Black History Month events

· Protested the Board of Trustees meeting