Library of Congress Subject Headings are also quite useful for discovering primary sources. The following subheadings usually are added to indicate that the material is a primary source: sources, personal narratives, correspondence, diaries, manuscripts, "early works to 1800" or notebooks.  Once you've discovered the subject heading for secondary sources, try adding one of the primary source subheadings to see what you find.  Here's an example: 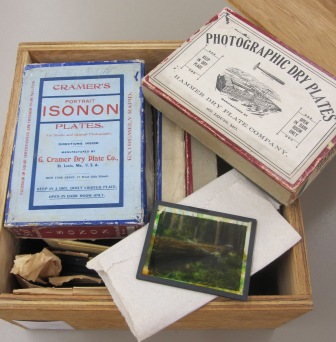 The Archives & Special Collections collects, preserves, and makes available primary source material for the research and teaching use of our students, faculty, and staff.  In addition to documenting life at the University, the collections represent regional, national and international issues.

The Archives & Special Collections is currently unable to host in-person researchers. If you need assistance or would like to set up a virtual appointment, please email us at archives@pugetsound.edu.

A small selection of digitized material from the Archives & Special Collections is available online 24/7.